Dr. Gordon Pickering is a veterinarian in La Pine and part-owner of La Pine Animal Hospital. 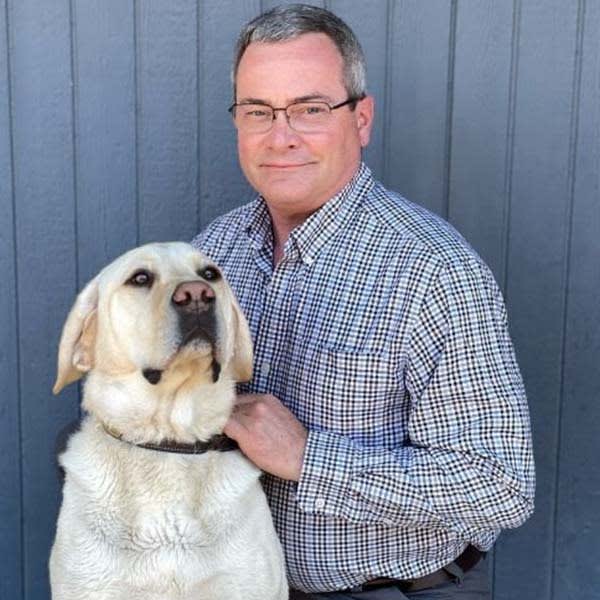 Dr. Gordon is a native of Montana, where he grew up on a ranch that raised cattle, hogs, and hay. He fulfilled his pre-veterinary requirements during his three years at Montana State University in Bozeman. Gordon was then accepted to Colorado State University’s School of Veterinary Medicine, earning his DVM in 1987.

His first veterinary job, alongside his classmate and wife Dr. Julee Pickering, was in John Day, Oregon at a mixed animal practice, where they worked together for two years. He and Julee took over La Pine Animal Hospital in 1992 and have turned it into a successful, thriving practice.

We are accepting new patients to our La Pine vet clinic. Our experienced vets are passionate about the health of all pets in Central Oregon. Get in touch today to book your pet's first appointment.